Hannah’s older brother, Dylan, was diagnosed with epilepsy when he was two years old. Watching him struggle with his disease shaped her life experience greatly. His passion for living life to the fullest and helping others humbled Hannah to her core. Dylan did not allow epilepsy to define him. He passed away in August 2017 from Sudden Unexpected Death in Epilepsy (SUDEP). She feels passionate about finding a cure for epilepsy to prevent anyone else from experiencing the loss her family has.

As a board member for the Isaiah Stone Foundation (ISF) for the past five years, Hannah very much enjoys ISF’s focus on aiding local families with children with epilepsy and funding epilepsy research. She is the youngest board member for CURE Epilepsy, the largest private funder of research for a cure for epilepsy. She also sits on Partners Against Mortality in Epilepsy’s (PAME) governance committee. Hannah was recently awarded the NextGen 30 under 30 award for her work in epilepsy.

Even before Dylan passed away from SUDEP, Hannah was very involved with nonprofit work. She has traveled to Africa on numerous occasions for her family’s nonprofit, Sewing Hope, which aims to support underprivileged women and children in Uganda. Her family has created numerous nonprofits to honor the memory of Dylan and an older brother who also passed away due to addiction. She has a love for service, but epilepsy has a special place in her heart, and she plans on being involved in the fight against epilepsy for the rest of her life. 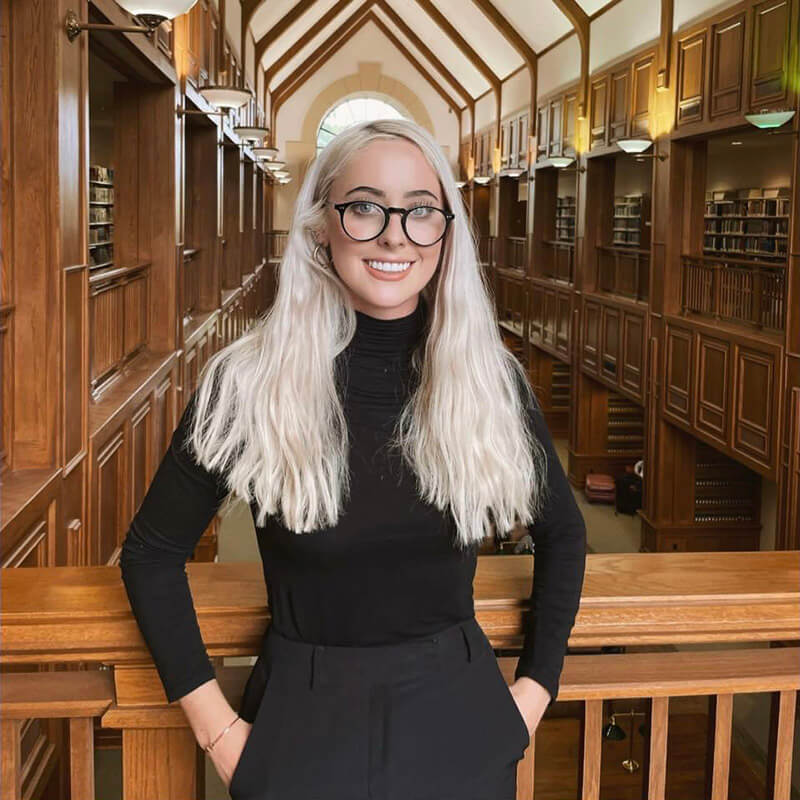